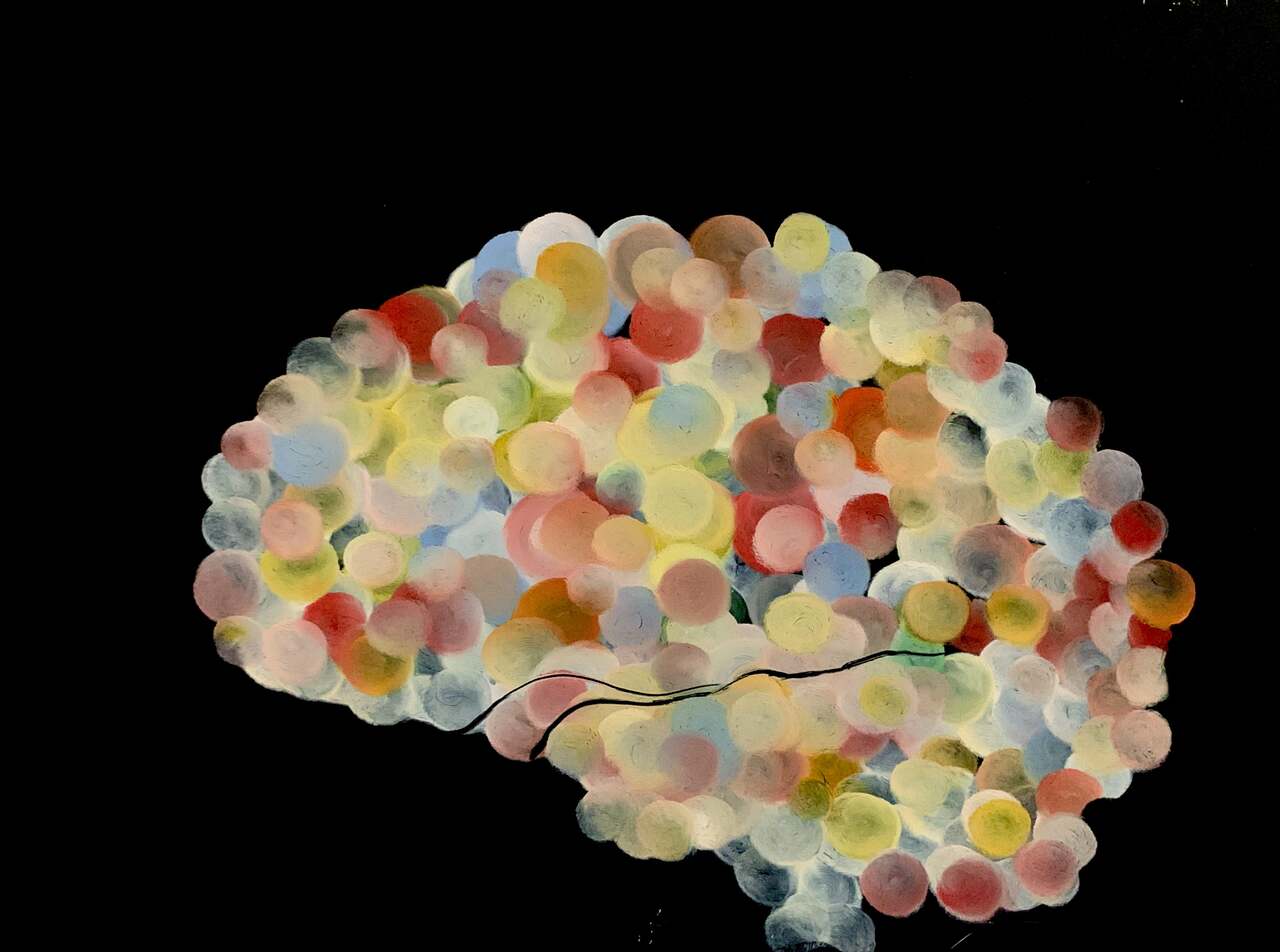 They tend to evoke the effervescence of an action in the making, the rapture of a space to conquer.

Her work is driven by this research for the capture of the ephemeral, the fleetingness of the momentum which in the lightness of its flight offers a metaphorical resistance to the burden of memory and family, social or political constraints.

A part of her photographic and videographic production explores perceptual phenomena linked to light set in motion, through an experimental research process around an abstract de-construction of the “light matter” that she questions in its space, its volume and scale.

In her figurative approach to drawing or narrative in video, she is moving towards surreal and dreamlike imagery.

By meaning of installations made up of miniature figurines she links the human body to the elements by playing on the scales of proportion giving an unreality to the scene in which humor sometimes blends in with melancholy in a symbolic representation of human strength and fragility.

In addition, she addresses the theme of dependence linked to memory, exile, consumerism through installations made up of assemblies of everyday objects.

Dakar (Sénégal) native French visual artist based in Ajaccio, Léna Piani spent her childhood in West and East Africa. Graduated from Paris Denis Diderot University with a master’s degree in Arts and Literature directed by the philosopher and art critic Roger Dadoun ; she is also a teacher of Modern Literature.

In 2019, she won first place in the photography category and a Special Mention from the Jury in the Installation-Sculpture category at the Mediterranean Contemporary Art Prize (Porta Coeli Foundation), Lagopesole, Italy, 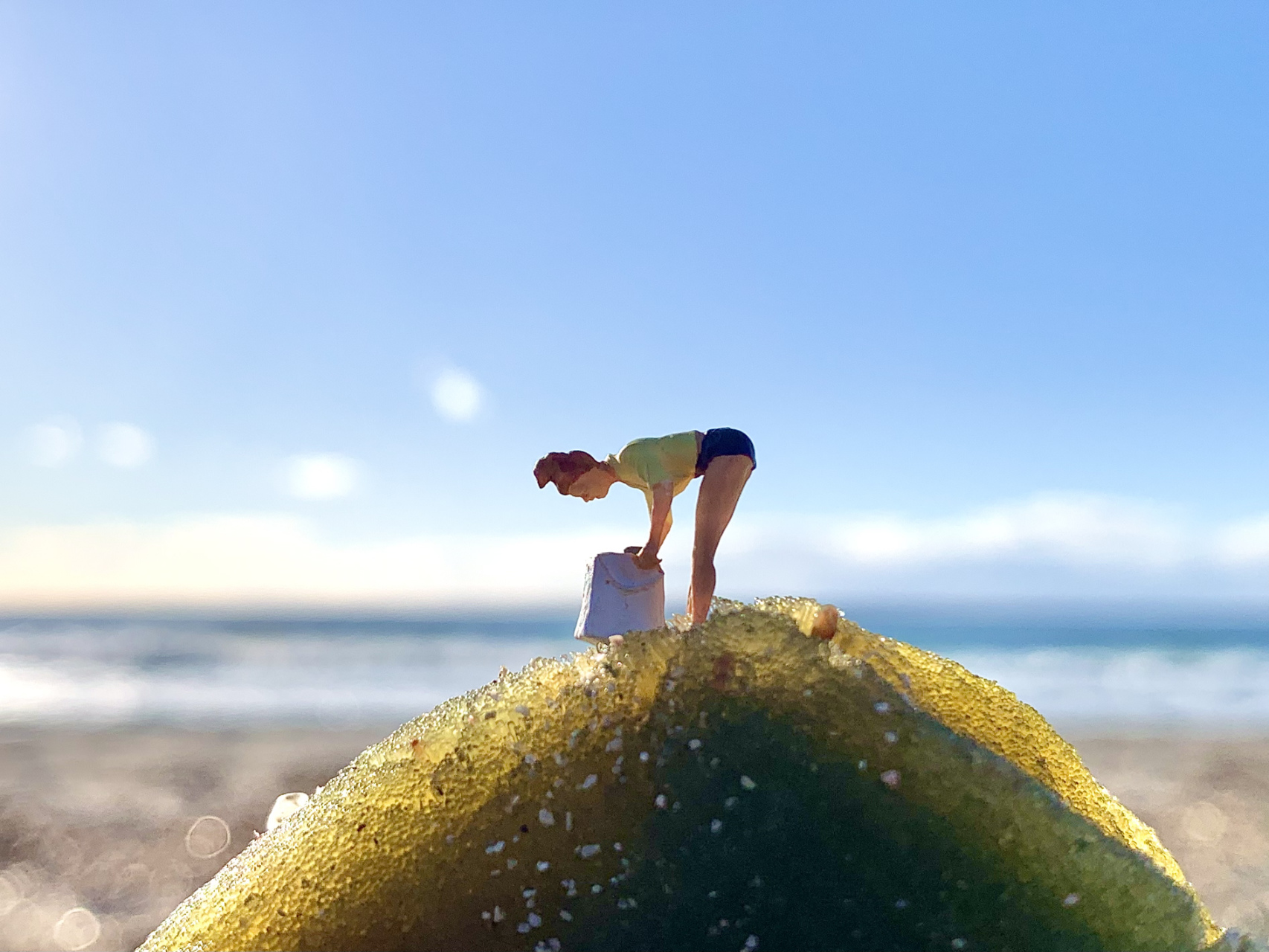